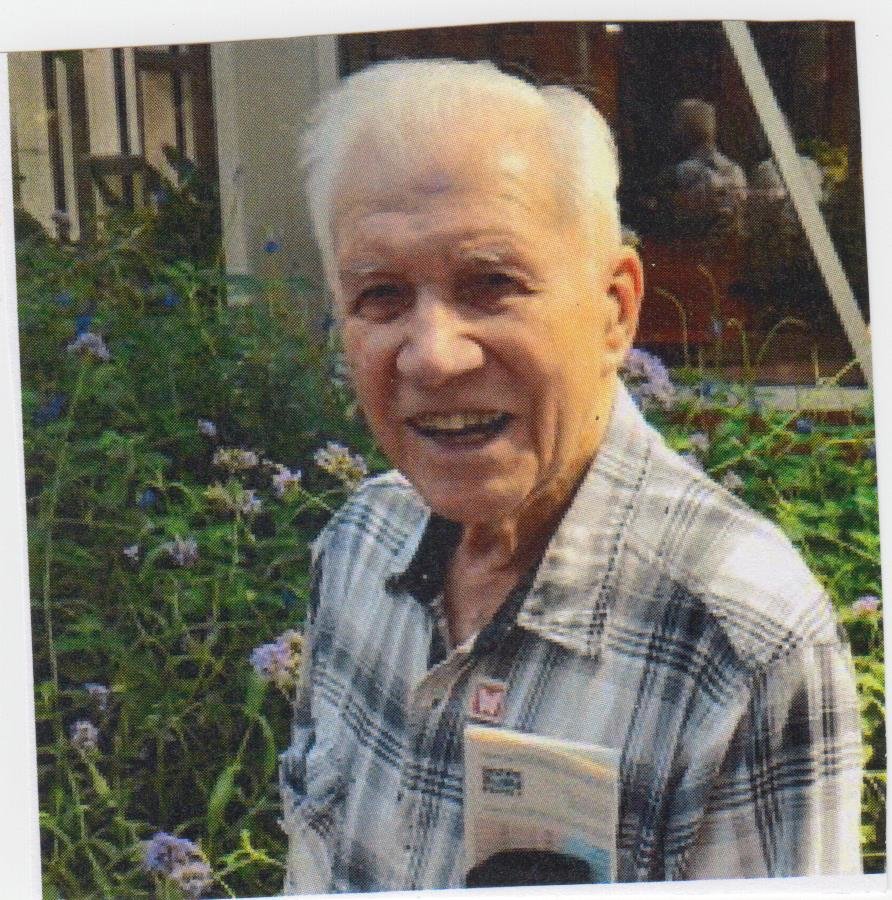 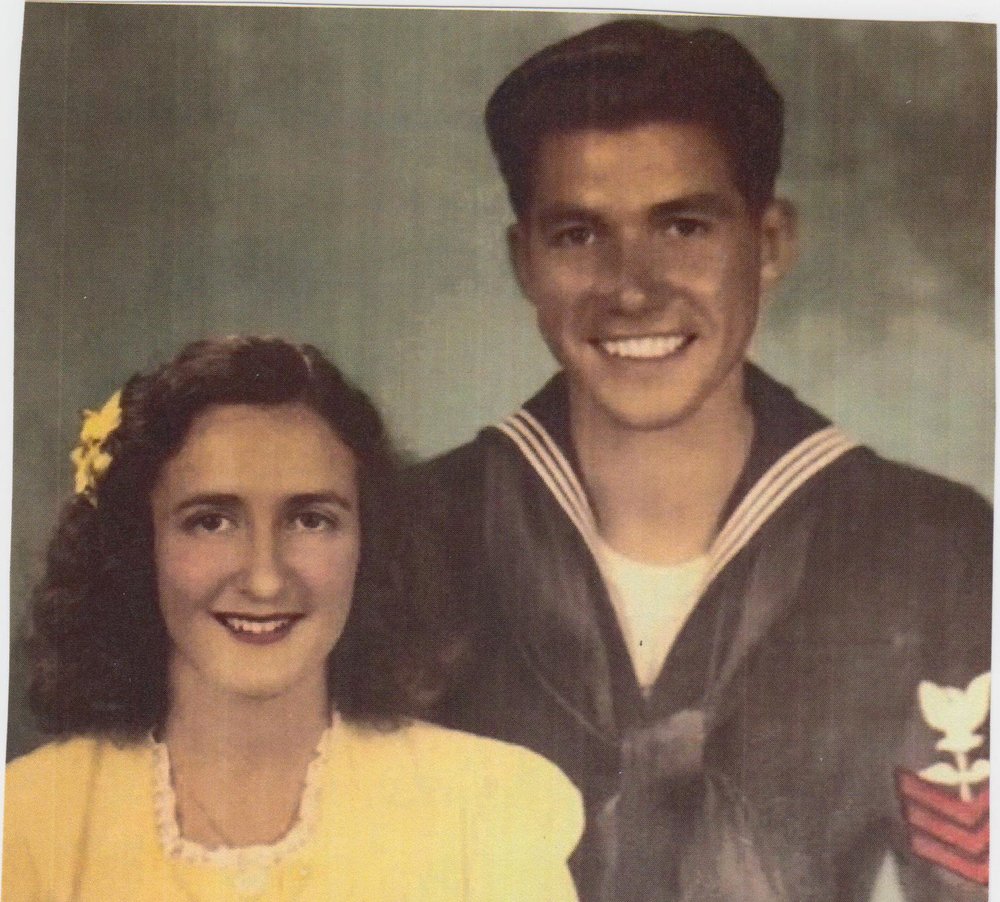 He was born in Ann Arbor, Mich., on July 11, 1917, and served in the United States Navy during World War II. After a distinguished career of more than 20 years, Harry retired from the Navy as Chief Petty Officer. He also worked for Wildwood Crest, New Jersey Public Schools for 20 years, where he was the maintenance supervisor. Harry was a longtime member of the Community Church in Wildwood Crest and a former member of the Masons.

He is “Together Again” with Alberta Cranston Johnson, his wife of 67 years, and his son, Harry Jr. Both preceded him in death.

Harry is survived by his son and daughter-in-law, Robert and Roberta Johnson of Bent Mountain, Va.; grandson, James Johnson and wife, Sally, and their daughters, Natalie and Sydney, of King George, Va.; and many nieces and nephews.

He will be remembered for his love and commitment to his family, for his sense of humor, and for the help and support he provided to all those who knew him. Harry will be greatly missed by all whose lives he touched.

Thanks to all for your support and prayers.

Graveside funeral service will be celebrated 11am Saturday Jan. 5, 2019 at the Fairvew Cemetery in Cape May Court House, NJ.

To send flowers to the family or plant a tree in memory of Harry Johnson, please visit Tribute Store
Saturday
5
January

Share Your Memory of
Harry
Upload Your Memory View All Memories
Be the first to upload a memory!
Share A Memory
Send Flowers