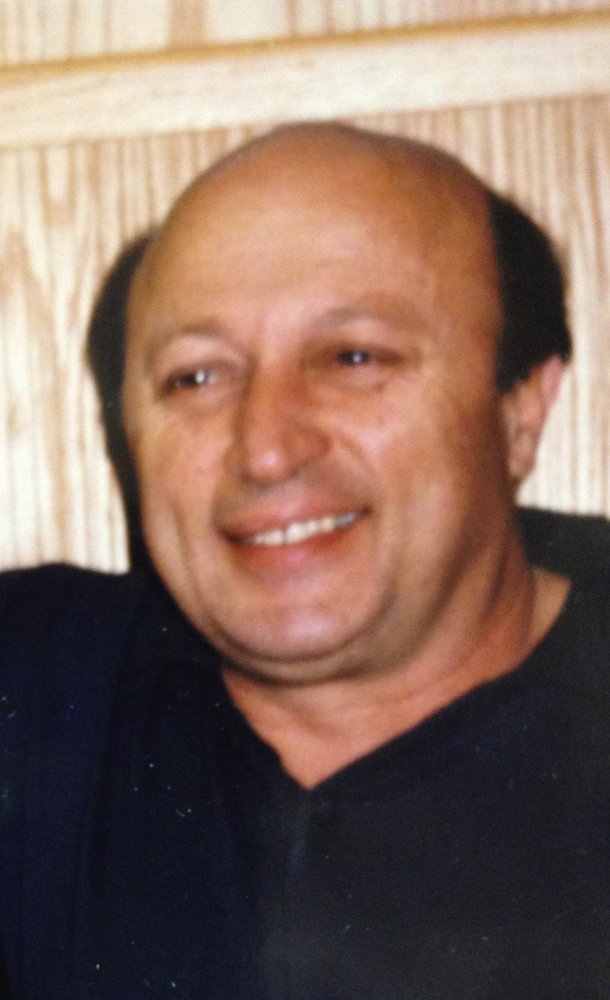 Francis Paul Franco "Frank" ,74, of Wildwood Crest,  NJ went home to our Lord peacefully on March 5, 2019 with the love of his life and partner, Marina, by his side.

He was pre-deceased by his parents, Pasqualina and Sylvester P. Franco and his sister, Patricia C. Franco.

Frank was born in Upper Darby, Pennsylvania and graduated from Monsignor Bonner High School in Drexel Hill , Pennsylvania. He enlisted in the United States Army and became a Veteran of the Vietnam War.  He served his country from 1965 to 1968 with distinction. He is a proud member of the Veterans of Foreign Wars.

The discipline and patriotism he learned from his experience in the Army never left him, as his friends and family will attest.  This prepared him for a long career in the motel and real estate businesses. His love of model railroading , family dinners and vacationing gave him immense joy.

Funeral Services and Burial are private , the family requests donations in his name to any Veterans organization.  Condolences at ingersollgreenwoodfh.com

Share Your Memory of
Francis
Upload Your Memory View All Memories
Be the first to upload a memory!
Share A Memory
Send Flowers