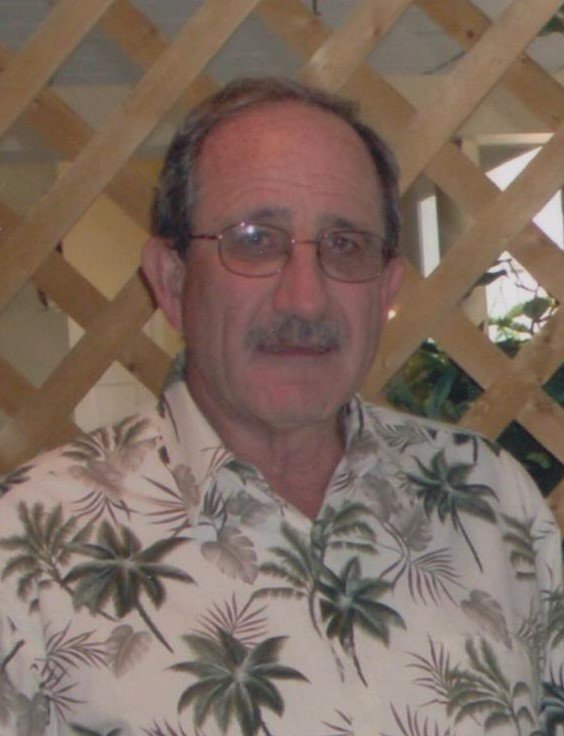 Obituary of Terence A Lyons

Terence “Terry” Lyons died peacefully at home on September 30, 2019 in Wildwood, NJ at the age of 70, surrounded by his loving family.Terry is survived by his wife Mary, children Bridget Beswick (Rick), Terence Lyons (Czarina), Elizabeth Quinn (Michael), and Kieran Cooper (Craig), grandchildren Sophia, Luke, Terence (Al), Henry, Alexia, Brianna, and Kinsley, siblings Kathleen Stermole (Mark) and Timothy Lyons.Born on June 16, 1949 in Trenton, NJ to Leo and Catherine Lyons, Terry graduated from Notre Dame High School, Lawrenceville, NJ, received his undergraduate degree from Trenton State College, and his Master’s degree in Administration from Central Michigan University. Terry was a lifelong NJ resident who recently spent winters in Daytona Beach, FL. Terry served in the US Navy between 1970-75. He worked as an electrical engineer for Bell Telephone for many years and later consulted for the FAA. Terry was a member of the American Legion, the Elks and the Knights of Columbus. He was an avid golfer and enjoyed fishing off the dock at Halifax Villas.Mass of Christian burial will be celebrated 11am, Saturday October 5, 2019 at Assumption Church 7101 Seaview Ave., Wildwood Crest, NJ, where friends may call from 9:30-10:45am. Interment will be held privately. In lieu of flowers, donations may be made in Terry’s memory to the American Cancer Society.  Condolences may be made at ingersollgreenwoodfh.com

To send flowers to the family or plant a tree in memory of Terence Lyons, please visit Tribute Store
Saturday
5
October

Share Your Memory of
Terence
Upload Your Memory View All Memories
Be the first to upload a memory!
Share A Memory
Send Flowers