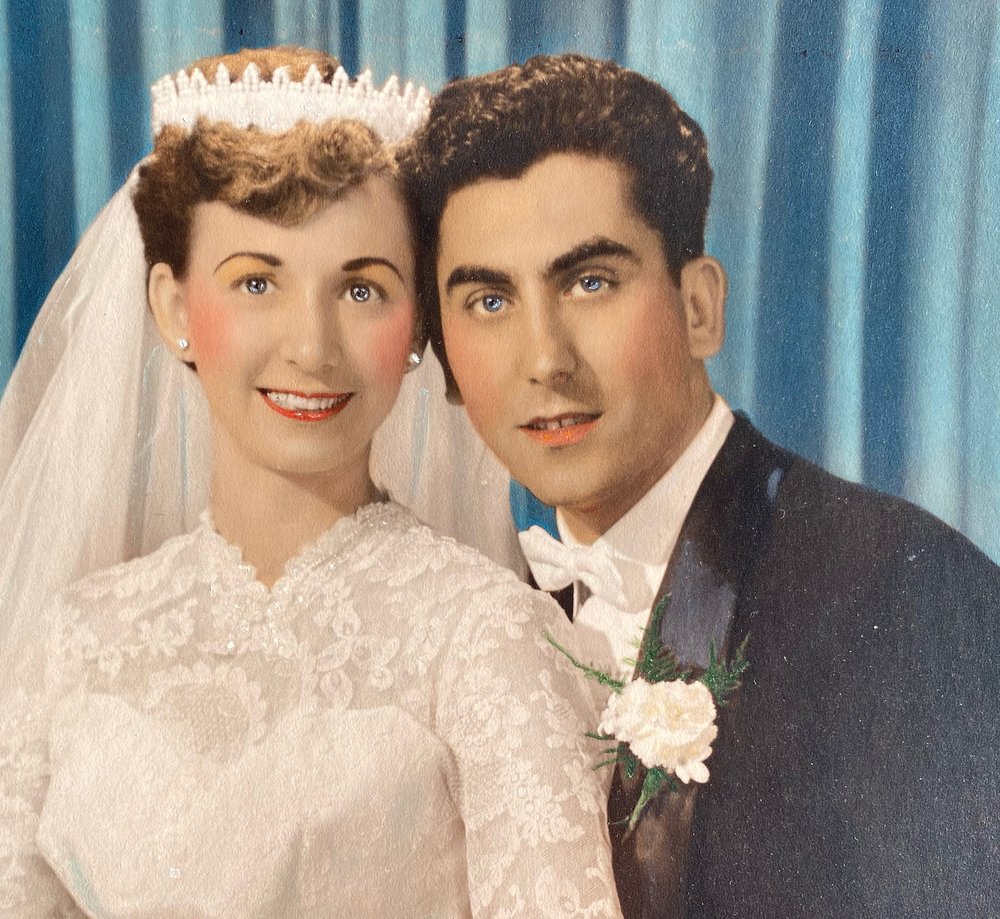 Please share a memory of George to include in a keepsake book for family and friends.
View Tribute Book
Mr. George F. Palesano, 91, passed away December 25, 2020. George F. Palesano, 91, of North Wildwood, NJ passed away Friday Dec. 25, 2020. George was born in Philadelphia, PA. He was a faithful member of Notre Dame da la Mer in Wildwood, NJ. George received an associates degree in business from Temple University. He met his wife, Marion while working at Kraft foods. Employees were not permitted to date, so George left the company and went to work at Aldan Rubber so that he and Marion could be together. He started as an accountant and ended his career as part owner of the company. George bought his first house in North Wildwood in 1963 and became a part-time resident. When his wife Marion passed in 2010 he became a full-time resident. George loved smoking a cigar, especially while playing pinochle. Family is what mattered most to him. Mr. Palesano was preceded in death by his wife Marion (Warminski) and daughter Diane. He is survived by his daughter, Susan Applebaum of Collingswood, sons, John Palesano of North Wildwood, and George Palesano Jr. and his wife Cindy (Bellas) of Wildwood Crest. He is also survived by his grandchildren, Jonathan Applebaum, Kyle Applebaum, and Giorgio Palesano, and great-grandchildren Jay and Jude Applebaum. Due to COVID-19, a private family service will be held January 4 at 11 AM. In lieu of flowers, memorials may be made to St. Jude’s Children’s Hospital or the Salvation Army. Condolences may be sent to ingersollgreenwoodfh.com
To send flowers to the family or plant a tree in memory of George Palesano, please visit Tribute Store
Monday
4
January

Share Your Memory of
George
Upload Your Memory View All Memories
Be the first to upload a memory!
Share A Memory
Send Flowers
Plant a Tree