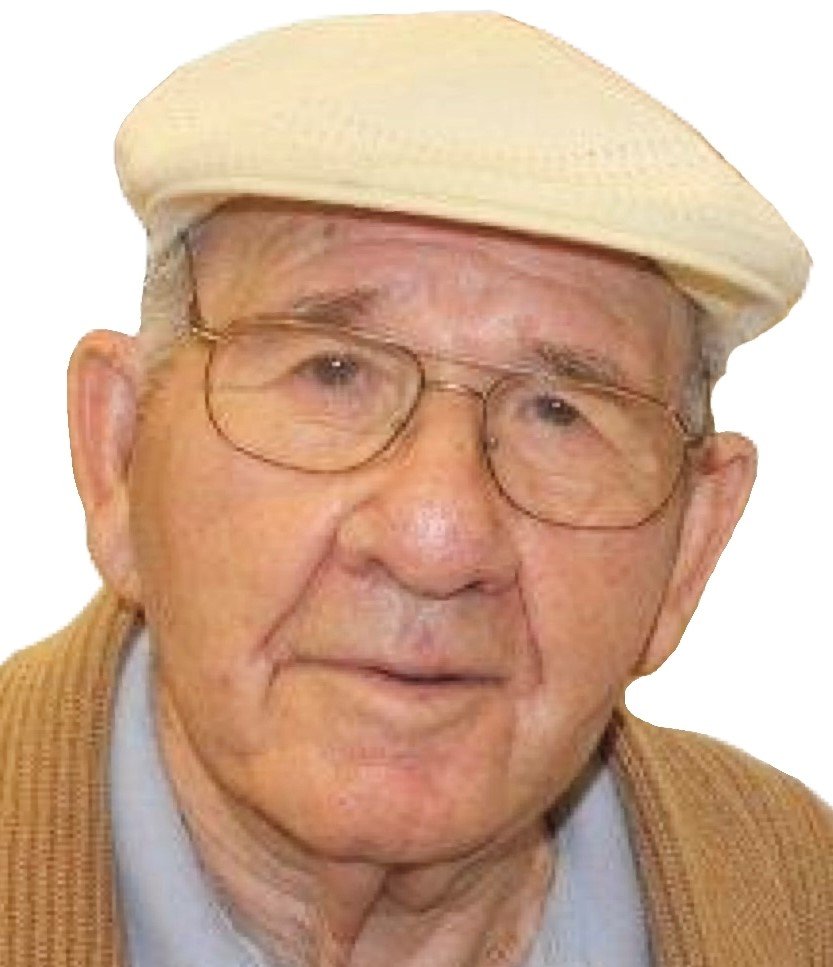 Please share a memory of Salvatore to include in a keepsake book for family and friends.
View Tribute Book
Spera, Salvatore (Sam), - 92, of North Wildwood, died peacefully Friday, March 12, 2021. Sam was born in Villalba, Sicily and immigrated to America with his wife, Anna, in 1951. Sam and Anna lived in Trenton during the early years, but later planted their roots in North Wildwood. Together, they worked tirelessly to build a business to support their family. With Sam’s Pizza Palace and Shore Plaza Beach Resort, Sam and Anna were able to watch their businesses and family grow by the beach. As the businesses grew over the last 65 years, so did the generations of loyal customers and families who helped turn a small pizza shop into a household name. You could always find Sam mixing dough in the mornings, and keeping an eye on the business throughout the day. He found great pride in working alongside the generations of his family, especially his 3 children. Beyond his professional career, there was nothing that Sam adored more than his family. At home, his time was spent at the head of a large family table celebrating holidays, birthdays, and Pasta Sundays. Sam is predeceased by his wife Anna, with whom he is now reunited. He is survived by his children, Rosemary (Anthony), Tony, and Rita, as well as 8 grandchildren, and 11 great-grandchildren. He is also survived by Bernard, his loyal caregiver, and will be remembered fondly by his extended family, friends, and countless employees. Services will be private. In lieu of flowers, donations can be made in Sam’s memory to Wildwood Catholic Academy, 1500 Central Ave., North Wildwood, NJ 08260. Condolences at ingersollgreenwoodfh.com
Online Memory & Photo Sharing Event
Online Event
About this Event

Share Your Memory of
Salvatore
Upload Your Memory View All Memories
Be the first to upload a memory!
Share A Memory