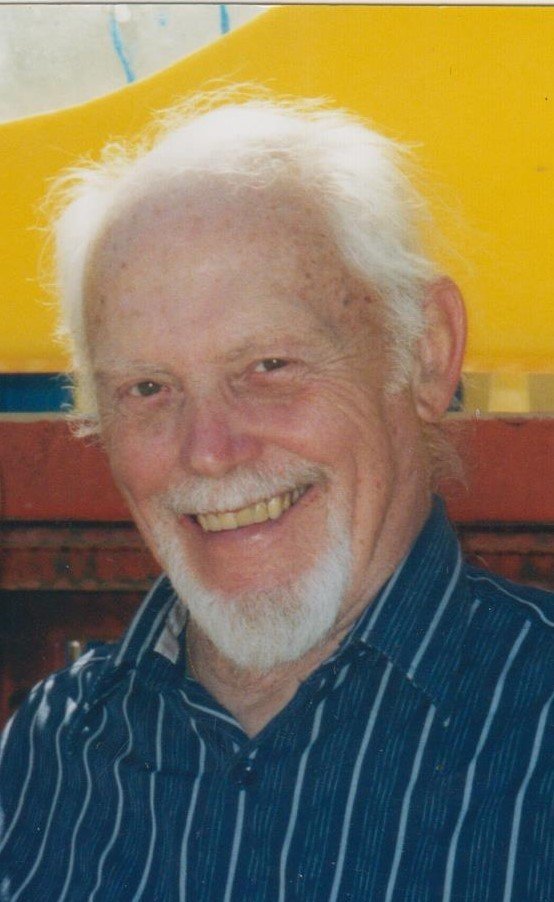 Please share a memory of David to include in a keepsake book for family and friends.
View Tribute Book
David M. Dunn, 84, of Wildwood Crest, met up with his Father in Heaven on May 2, 2021. Mr. Dunn was one of the first single-parent dads in the 1970s, in Silver Spring, Md. Mr. Dunn was born in Washington, DC, and worked as daily newspaper distributor for the Washington Star and other newspapers, from which came his nickname Mr. Sun (Baltimore paper), Moon (Washington Times published by Rev. Moon) and Star. He was also nicknamed for his spirituality Daddy Grace by Southern Maryland family members.On the island of Wildwood, Dave could be found daily doing service work for AA at the clubhouse and at many 12 step meetings in the county.In his younger days, Mr. Dunn was a vicarious hippie, marrying a “younger” woman Jacqueline Hendrickson with hair down to her knees, who has survived him. He is also survived by his four children Jeannie Paty, Mike Dunn, John Dunn, and Kathy Seymour. Other survivors are grandchildren Kristen, John, Holly and Kurt Seymour, Allen and Sarah Paty. He also has a surviving sister Jean Richelsen.Mr. Dunn will be buried at the Veterans Cemetery on Friday, May 7 at 1pm and condolences can be expressed at www.ingersollgreenwoodfh.com.Donations can be sent in his memory to Notre Dame de la Mer where he was a faithful worshipper.
To send flowers to the family or plant a tree in memory of David Dunn, please visit Tribute Store
Friday
7
May

Share Your Memory of
David
Upload Your Memory View All Memories
Be the first to upload a memory!
Share A Memory
Send Flowers
Plant a Tree