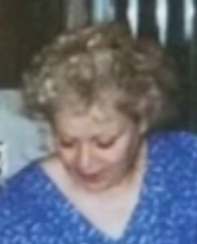 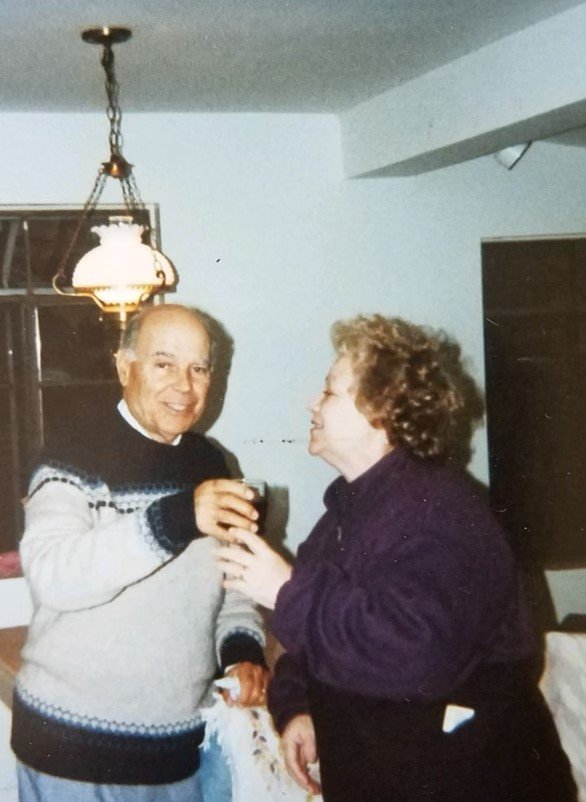 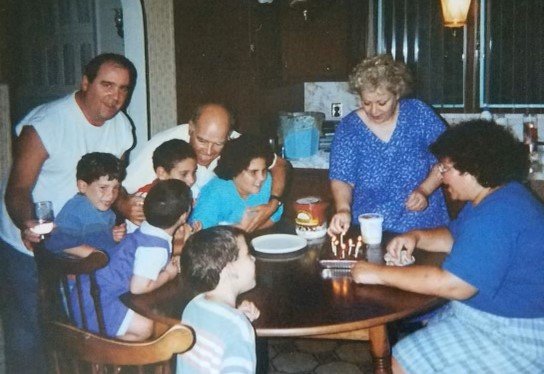 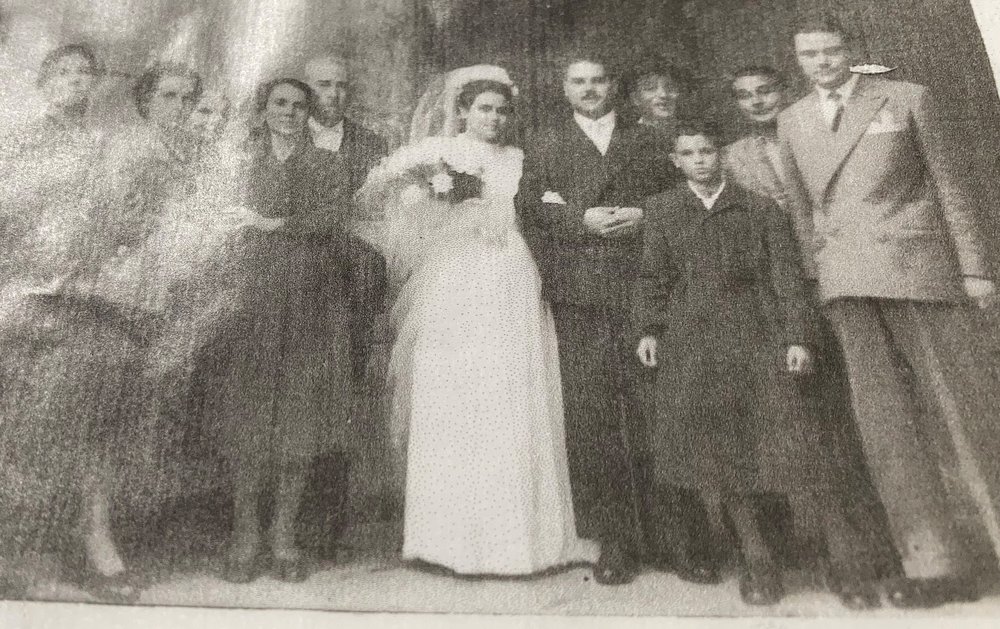 Please share a memory of Caterina to include in a keepsake book for family and friends.
View Tribute Book
Caterina Grande Lomanno was born in Italy, July 21, 1934 in Mantuaro Italy. At four years old the family moved to Rosarino, Italy. However she always considered Mantuaro her home town. Her father was Joseph Grande and mother Concetta Candeliere Grande. Caterina was the oldest of three children, predecied by her brother John and the youngest brother Francesco. Caterina married at 17 to Panteleone Lomanno on November 14, 1951 at Our Lady of Pompeii in Pompeii Italy. During their first month as a married couple Panteleone received notice that he may come to the United States. The following year Caterina arrived to the United States to be with Panteleone in Philadephia where they started their married life. They both worked as tailors in Philadelphia. July of 1954 they had their first daughter, Irene (George Clark) and their first son in May, 1958, Frank Lomanno. In the Summer of 1966 the family moved to Wildwood, NJ where they rented apartmemts and started their own busisness, Leo Tailoring on Cresse and Pacific moved to Rio and Pacific. They closed the business in the eighties. They both work at the Coast Guard Base in Cape May until Panteleone retired. Caterine was very proud when Panteleone received the Coast Guard Base award. Caterina was grandmother of five, Katherine Clark, George Clark, David Clark, Christopher Lomanno and Matthew Lomanno. Mass of Christian Burial will be celebrated 11am Saturday July 24th at St. John of God Church, 680 Town Bank Rd., North Cape May, NJ. where friends may call from 10 to 10:45 am. Interment will be in St. Mary's Cemetery, Lower Township, NJ.
To send flowers to the family or plant a tree in memory of Caterina Lomanno, please visit Tribute Store
Saturday
24
July