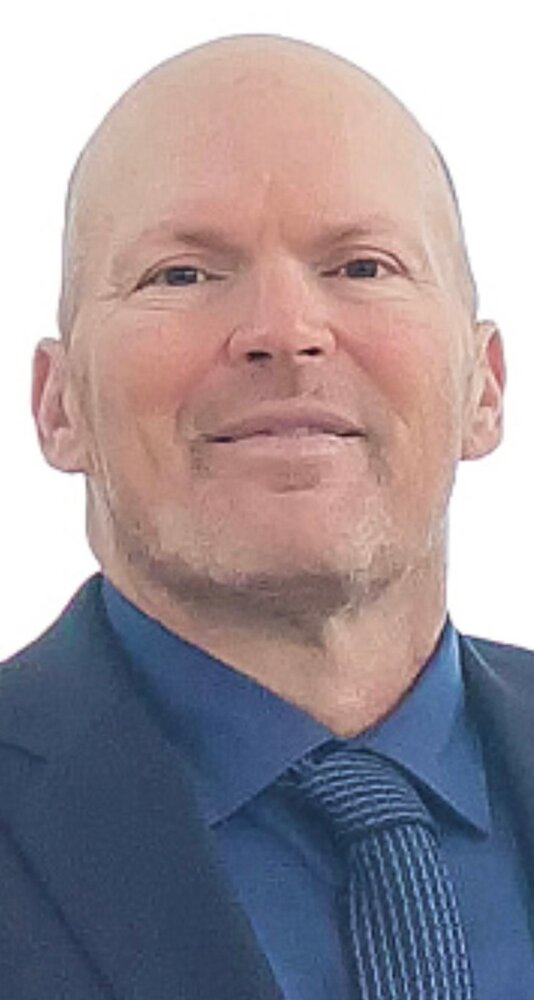 Please share a memory of Paul to include in a keepsake book for family and friends.
View Tribute Book
Paul Franco, 53, of Wildwood Crest, NJ went to the Lord on October 19, 2021 in the comfort of his home. He was born on June 28, 1968 in Wildwood Crest to Joseph and Arlieen Franco. He was a proud Wildwood High School graduate where he was a three sport athlete (football, basketball, track). He received a football scholarship to Villanova University, and in addition to starting all four years, Paul never missed a practice or a game in all his years which earned him the prestigious Iron Man Award. His athletic talent on the field even earned him a try-out with the Philadelphia Eagles. Although his football loyalties were with the Oakland Raiders, he was a long-time season ticket holder for the Philadelphia 76ers and spent many nights traveling to games with his dad, brother, or good friend Rob. Paul enjoyed working in his local community where he was a member of the Wildwood Crest Beach Patrol and a basketball referee for many years. Although many people knew him for his outspoken views, Paul was also a kind-hearted and generous man. He was a quiet doer who supported many people and organizations without recognition. In the summers, Paul could usually be found at Smitty’s parking lot riding his bike and hanging out with his family and the seagulls. His love for the Grateful Dead and Eric Clapton was contagious and he converted many friends and family members into Deadheads. Along with his family businesses, Paul was also a Dairy Queen franchise owner and operator. His business prowess was something to be admired and his family and friends often turned to him for advice. He is predeceased in death by his father Joseph Franco, Sr. He is survived by doting mother Arlieen Franco (Stocker), sisters Natalie (Tim) Hoover and Patricia Franco, brother Joseph Franco, Jr. (Kelly), nieces Brianna, Colbi, and Reagan and many cousins. A viewing will be held Tuesday Oct. 26th from 10:00 AM-12:00 PM at Ingersoll-Greenwood Funeral Homes, 1201 Central Avenue, North Wildwood, NJ, with service at 12 noon. Burial at St. Mary’s Catholic Cemetery to follow. In lieu of flowers, donations in Paul’s name can be made to the Warrior 50, P.O. Box 312, Wildwood, NJ 08260. Condolences may be sent to ingersollgreenwoodfh.com
To send flowers to the family or plant a tree in memory of Paul Franco, please visit Tribute Store
Tuesday
26
October