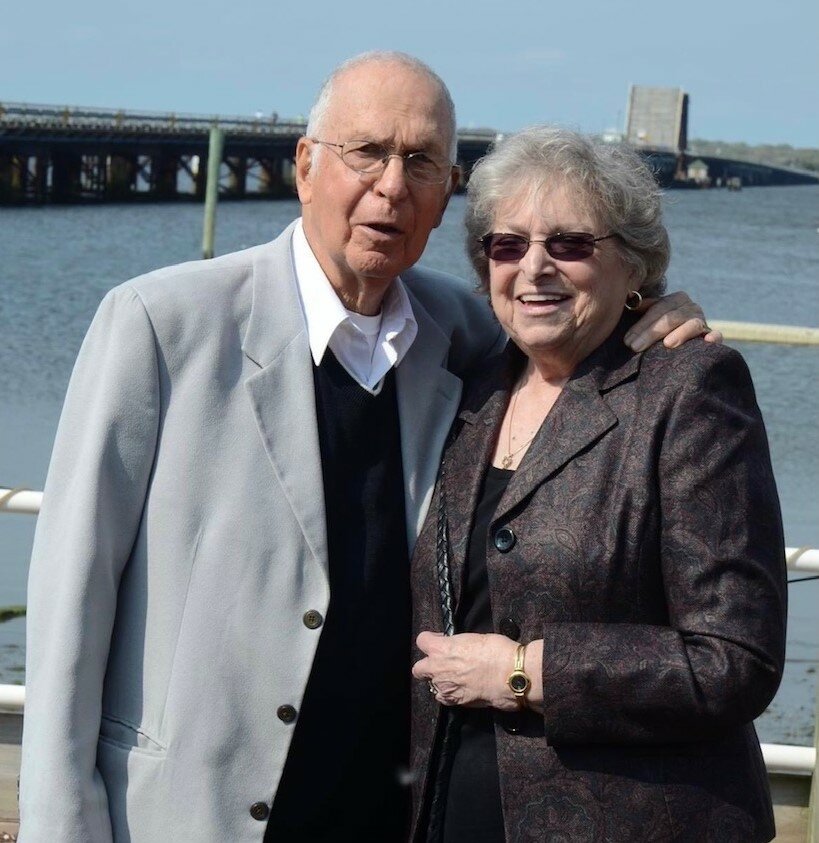 Please share a memory of Robert to include in a keepsake book for family and friends.
View Tribute Book
Robert L. Alexander, 93, of North Wildwood, NJ, beloved husband, father, grandfather and great-grandfather, passed away on Monday, January 17, 2022. Born in Brooklyn, NY, Bob was a track star at Erasmus Hall High School before joining the US Army in 1946 to serve in the post-WWII occupation of Japan. Upon his return, he met the love of his life, Anne, when both served as camp counselors at Camp Ranger in New York State. They married in 1951, while Bob attended Adelphi College (now University) on Long Island, where he set a number of track records. In 2003, he was honored with membership in the school’s Athletic Hall of Fame. After moving to Cape May County in 1957, Bob entered the hospitality industry, becoming the first General Manager of the Thunderbird Inn in North Wildwood. Through the years, he also managed Avalon’s Golden Inn, Linwood Country Club and Summer Station in Cape May. He and Anne also co-owned The Fantasy Motel in Wildwood. Bob was an avid and talented golfer, and achieved three holes-in-one at Wildwood Country Club. All of these aces coincidentally occurred on significant family dates, most notable on the birthday of his beloved Anne, who had passed only a few months before. Bob was a member of Beth Judah Temple. He and Anne are survived by four daughters: Jane Bulman (Regis), Jill Mauger (Bob), Nancy DeCecco (Tom), and Debbie Alexander; eight grandchildren: David (Claire), Greg (Erin), Matt (Katie), Molly, Scott (Patsy), Alex (Jillian), Jake and Max; one great-grandchild, Addalynn. A graveside service will be held at Beth Kehillah Cemetery in Egg Harbor Township, NJ, on Friday, January 21, 2022 at 11 A.M. All are welcome. A memorial service will be held at a later date. In lieu of flowers, donations can be made in Bob’s memory to St. Jude’s Children’s Hospital or Middle Township High School Softball Program, 300 East Atlantic Ave, Cape May Court House, NJ 08210.
To send flowers to the family or plant a tree in memory of Robert Alexander, please visit Tribute Store
Friday
21
January

Share Your Memory of
Robert
Upload Your Memory View All Memories
Be the first to upload a memory!
Share A Memory
Send Flowers
Plant a Tree