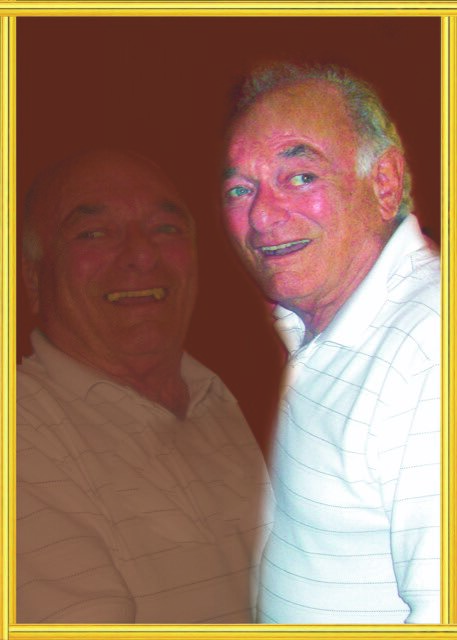 Please share a memory of John to include in a keepsake book for family and friends.
View Tribute Book

children, passed away at the age of 88 in Wildwood, NJ.

On May 5, 1956, he married the love of his life Romona Mazza. They raised three

sons, John, Brian and Mark, and one daughter, Karen. He is also survived by two

Army in the Corp of Engineers. He was also a long-standing member of the Sons

home into a two-story dwelling on Hildreth Avenue. He was a former security

guard at The Spectrum in Philly and worked for Lion Tours for over 20 years.

John loved Philadelphia sports teams, especially the Eagles & Phillies. He was a

huge fan of Frank Sinatra. As an avid reader, he would read the newspaper every

He was also known for his quick wit, his infectious smile and his kind and

compassionate spirit. John was a “good guy” and admired by many. He loved

having a house filled with people, conversation & laughter but by far, his greatest

accomplishment was his family. He will be deeply missed.

will be in the VA Cemetery, Cape May Courthouse.

To send flowers to the family or plant a tree in memory of John Saraceno, please visit Tribute Store
Friday
1
July