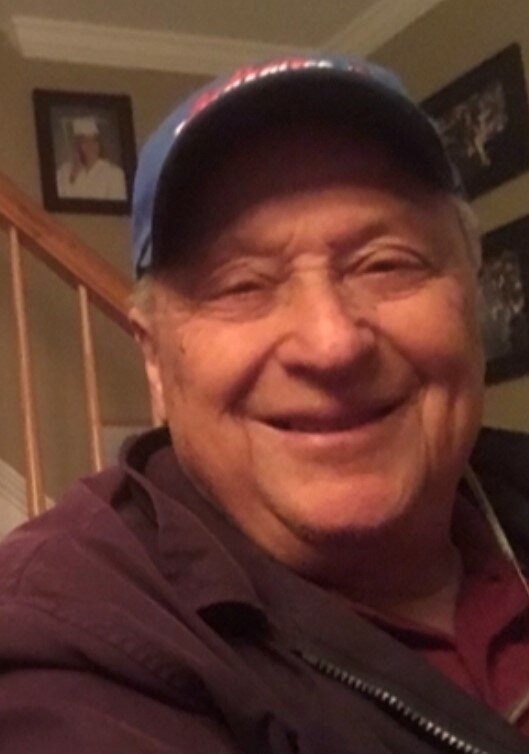 Lauriello, Paul A., age 79, of Wildwood, NJ, passed away on October 13, 2022 surrounded by his family.  Paul was born in Philadelphia, along with six of his seven brothers, but moved to Wildwood in 1950, where his seventh brother and only sister were born, and where he would reside until his death.

He was predeceased by the untimely death of his older brother Richard in 1988, and his parents Joseph L in 1991 and Pauline J (née Cucinotta) in 1998.

He is survived by his five brothers,  Joseph L Jr, Leonard L, Benjamin P (Charlotte), Anthony J (Gladys), Steven M (Maryanne) and one sister, Lisa A Bukowski, along with many nieces, nephews and grand nieces and grand nephews. He is also survived by his beloved Brooke Ann, her husband Domenick and their son (Bubs) Demitrius Rago.

He attended and graduated from Wildwood High School, Class of 1962.  He made lifelong friends there, including but not limited to Paul Beckstrand, his forever friend.

Paul served in the US Army and was a Vietnam Veteran.  He was an E4 Supply Sergeant stationed in Cam Ranh Bay, one of the fortunate vets to come home.

His early career began in woodworking, making cabinets for Mario Bove, Customcraft.  He went on to expand his talents and was self taught in every area he excelled in - from building a complete engine out of a block of steel to rebuilding hot rods to repairing cars to custom upholstering - his talents were endless. He was an avid street rodder, building not only his own but several for many happy owners.  He, together with his brother Ben, were Lauriello Brothers Builders, then moved on with other partners to open The Quartroom, and then did fine woodworking at Ben’s Woodshop.  But anyone who knew him knew he was happiest when working in his paradise - his garage - where he was always busy, but never too busy to lend a helping hand.

On Sundays he could be found shooting skeet with the guys, a favorite hobby of his.  He could also be sighted walking or riding his bike along the boards.

His dear friend, Dr. Richard Renza, was by his side throughout his illness and will forever be held in gratitude by Paul’s survivors.  He, along with the ICU nursing staff and doctors at Cape Regional Care were exemplary in their care.

Share Your Memory of
Paul
Upload Your Memory View All Memories
Be the first to upload a memory!
Share A Memory