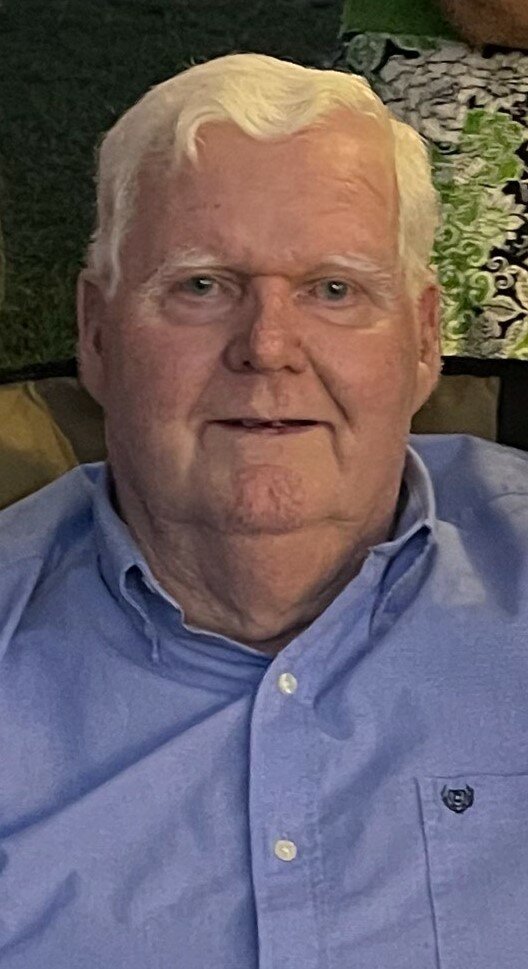 Please share a memory of Clifton to include in a keepsake book for family and friends.
View Tribute Book

Glenn, Clifton G., - 75, of Wildwood Crest, passed away peacefully, with his loving family by his side on January 12, 2023, after his courageous battle with cancer. Cliff was born in North Wildwood, NJ, on August 12, 1947, and remained a life-long resident of the Wildwoods. Cliff joined the First United Methodist Church in Wildwood/Wildwood Crest and was an active member for many years. Cliff graduated from Wildwood High School in 1966, and enlisted in the United States Air Force after graduation. He proudly served his country from 1966 to 1970. He married his high school sweetheart, Marilyn (Miller) Glenn, in 1970. Cliff worked for Atlantic Electric for 36 years as a lineman and was a member of the Wildwood Crest Volunteer Fire Company for 37 years. Everyone who knew Cliff could always count on him to lend a helping hand no matter what the situation or the time of day. Cliff loved socializing with his friends over a cold Coors Lite usually at the Crest Tavern, where he was the “Norm” of the bar. He enjoyed going on road trips with the boys, on their motorcycles, driving around the country. Another one of Cliff’s favorite pastimes was going to Dover International Raceway to cheer on his favorite NASCAR drivers, Dale Earnhardt Jr. and Martin Truex Jr. Cliff is predeceased by his father, Charles G Glenn II and mother, Edna (Coverdale) Glenn. He is survived by his loving wife, Marilyn (Miller) Glenn, brother, Charles G Glenn III (Joyce), his three daughters: Kimberly Tunney (Rich), Kristi Siekierski (Eric), and Kourtney Perry (Michael); grandchildren: Emily, Abigail, Eric, Michael, Sammy, Madden, Savannah, and Helena; and his three nieces: Alberta, Adrianne, and Brooke. A viewing will be held Tuesday, January 17, 2023 from 9:30 AM to 10:45 AM followed by a service at 11:00 AM at Ingersoll-Greenwood Funeral Home, North Wildwood. Interment will follow at Cape May County Veterans Cemetery. In lieu of flowers donation may be made to the Wildwood Crest Volunteer Fire Company, 7100 Pacific Ave Wildwood Crest, NJ 08260 or South Seaville United Methodist Church, 115 Corsons Tavern Rd Cape May Court House, NJ 08210

To send flowers to the family or plant a tree in memory of Clifton Glenn, please visit Tribute Store
Tuesday
17
January

Share Your Memory of
Clifton
Upload Your Memory View All Memories
Be the first to upload a memory!
Share A Memory
Send Flowers
Plant a Tree